Home » Destinations » 11 things to do in Rome 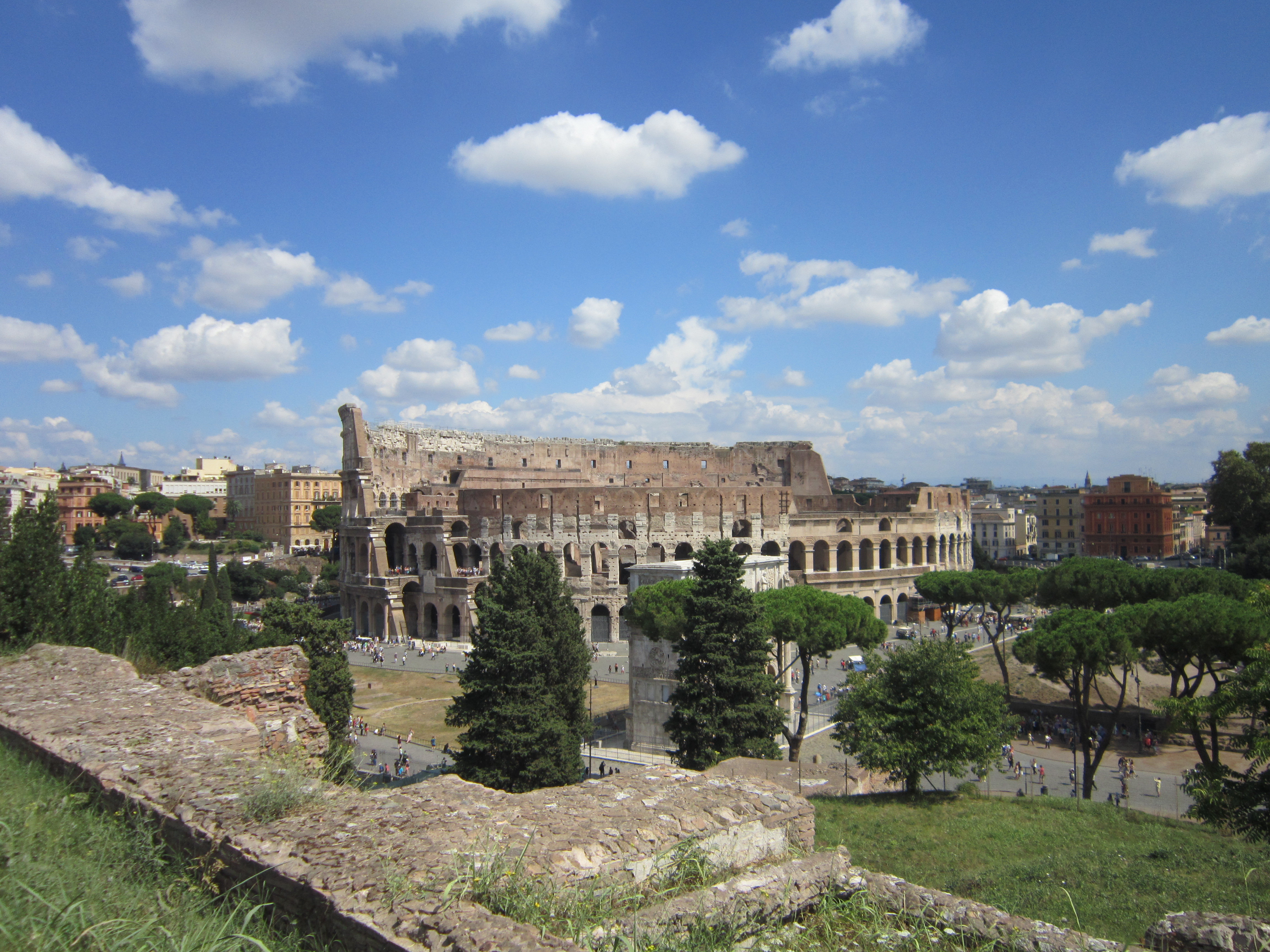 All roads lead to Rome. Once the capital of the powerful empire in the world, Rome is home to some spectacular historical sites. Regardless of whether your a big history fan or not, Rome’s sites really are spectacular. In this post I will show you several things to do in Rome. These are based on my own visit, showing you what I enjoyed seeing.

Founded back in 9th century BCE, Rome has a long history. According to legend Romulus was the city’s founder and the inspiration for its name. It began to come to prominence under the rule of the Roman Kings. Then the Roman Republic (SPQR) saw a massive increase in its influence from 509 BC–27 BC.  The city is most famous for having given birth to the Roman Empire. It was at the centre of this Empire from its creation in 27 BCE until 410 CE.  Even after its collapse it has played a major role in European and World History.

The modern city is the capital of Italy, and therefore an important centre for many government services as well as private administrations. The city is a big tourist destination, and receives millions of visitors every year. Therefore there are plenty of facilities for tourists including lots of accommodation and transport options. It is also home to 2 of Italy’s biggest football teams, A.S. Roma and S.S. Lazio, who frequently complete at European level.

There are a lot of things to do in Rome and this list features 11 of my personal favourites. I’ve written this post to show you what I enjoyed seeing and doing in the city, though of course there may be stuff I’ve missed. As always I advise using this post as a starting point and see what else you can find! Time wise it will need about 4 days to cover. Rome is an excellent destination for an extended weekend break or as part of a longer trip to Italy. And it’s a must see for any backpacking trip around Europe.

This monument is of course one of the most recognisable in the world, and it really is awe-inspiring.  This epic site was constructed between 70 and 80 CE, under Emperor Vespasian and then his son Titus. Though it has had some other purposes since, it is of course most famous for its role in Roman History and it a symbol of the Roman Empire. Used for entertainment, this site saw gladiators to battle and other public games and spectacles. In terms of spectator numbers, it is estimated that it could hold up to 80,000 people.

Entry wise the ticket is a joint one for The Colosseum and The Palatine Hill/Roman Forum (below). I recommend doing so at the latter as the queues are a lot less. You don’t have to go straight in, you can buy your ticket there then go and see the Colosseum.  Then do the Hill/Forum afterwards.

Palatine Hill and the Roman Forum

The seven hills of Rome form its geographical base, and are famous in Roman legend. Of these seven, Palatine Hill is said to be where the city was founded, in 753 BCE. Now an archaeological site, open to the public and full of monuments and excavations. You can also look down upon the Circus Maximus, famously an ancient Roman chariot racing stadium.

The Roman Forum was once right at the heart of the Roman Empire, and therefore the Western world. It hosted government buildings, marketplaces and temples, among other things. This makes it a really important historical site, and as you can see from the above photo there is a lot to see here!

Ok, so technically Vatican City is another country, but it still falls under the banner of things to do in Rome! This city state is within Rome and was formally recognised as independent in 1929. The centre of Roman Catholicism, it is of course the Pope who rules here.  Many people visit when he gives public mass.

There is a lot for any visitor to see here. St. Peter’s Basilica can be climbed (escalator available) for a great view over the Vatican and onwards. The Vatican museums have lots of great artwork and statues. The Raphael Rooms in particular is a highlight., featuring many works by the artist.  And they also host the famous Sistine Chapel. Among the renaissance artwork and frescos here you will find the epic ‘The Last Judgment’ by Michelangelo.

This triumphal arch was constructed in 315 CE. The Roman Senate commissioned it to celebrate Constantine the Great’s rule and victory in civil war. You’ll find it between the Colosseum and the Palatine Hill, so visit when seeing those 2 places.

Italy was unified into one country in 1971, after years of warfare.  1885  was the date construction began on this monument (not without controversy) but it was not completed until 1925. It was built to celebrate the first King of a unified Italy – Victor Emmanuel II. It’s a giant structure, as you can see from the above photo. You’ll also find Rome’s ‘Tomb Of The Unknown Solider’ here.

The Spanish Steps are named so simply because they lead down to the Spanish Embassy. Opened in 1725 they’ve become known as a place for people just to hang out and relax.

A few blocks over you will find the Trevi fountain. Finished in 1762, it is the largest Baroque fountain in the world. Favoured by the Catholic church, this artistic style began in Rome in the 1600’s and spread across Europe.

I’ve included these 2 as one entry because they are easy to visit in one go, about 15 minutes fast walk between them.

Beginning life as a temple in Ancient Rome around 27 CE, the Pantheon was then restructured around 126 CE under Emperor Hadrian. 609 CE saw it given by the Byzantine Emperor Phocas to the Papacy. Pope Boniface IV consecrated it to the Virgin Mary and all the Martyrs. This of course changed it from being a temple to the Roman gods of Jupiter, Venus and Mars to a Christian place of worship. There are some historically important people buried here, notably the painter Raphael and composer Arcangelo Corelli.

This crypt contains several small chapels under the church Santa Maria della Concezione dei Cappuccini. Find it near Piazza Barberini in central Rome.  The chapels contain the bones of around 3,700 Capuchin Friars, buried by their order. The Capuchins are a Catholic order that was formed in 1520. It is said that the human bones are displayed as to remind you of the passing of life on earth. No one knows for sure why the skeletons were originally displayed in this way. It’s certainly a unique way to decorate a religious site. For info – no photography is allowed there.

The Lateran Obelisk is the largest standing ancient Egyptian obelisk in the world. Originating from the Temple of Amun in Karnak, Egypt, it was brought to Rome in the time of Emperors, around 340 to 350 CE. It assumed its current position in 1588. Find it at the Piazza San Giovanni.

Now a museum, this site was first commissioned as a mausoleum by the Roman Emperor Hadrian, for him and his family.  It dates from 139 CE and has had multiple uses in that time, including as a fortress. Not just by the Roman military, but also by the Papacy. It was of course them who renamed it to its current title. Past Pope’s have used it as a refuge, notably Pope Clement VII during the Sack Of Rome in 1527.  They also used it as a prison for a while. To cross the River Tiber to reach the museum use the Ponte Sant’Angelo, it’s flanked by awesome angel statues. The fort itself is fun to explore for a couple of hours.  You can get some really great views from the top too.

Italian food is fantastic and I of course had to include eating on this list of things to do in Rome! Pizza and Pasta are staples of the Italian diet and Rome is a great place to stuff yourself with as much as you can. Antipasto is great to have as a starter, I particularly enjoyed the Bruschetta and olives on offer across Rome. Be sure to set aside time to enjoy your meals when visiting Rome.

Transport wise here are 2 airports serving Rome, Leonardo da Vinci Airport and Ciampino Airport. You can get flights here from all around the globe. If your coming by rail then you will find Italy’s railway system is cheap and efficient. And as the capital Rome is well of course linked to other destinations. When I visited I went by train from Naples and bought a ticket on the day using a fast ticket machine. Just check a day or two beforehand to see when the ‘cheap’ train times are. In a busy period consider buying a day or two in advance.

Accommodation wise there really are tonnes of options, the only real factor is that they can sell out in advance. So see what you can online when you know the dates of your trip. If your backpacking then The Yellow is a famous hostel that also has a backpackers bar. Whether you need somewhere to sleep or just hang out and meet backpackers, this is the place.

If your interested in more Italian cities you can check out my post on Florence too. I also have posts on other fun European cities to visit like Athens and Berlin. 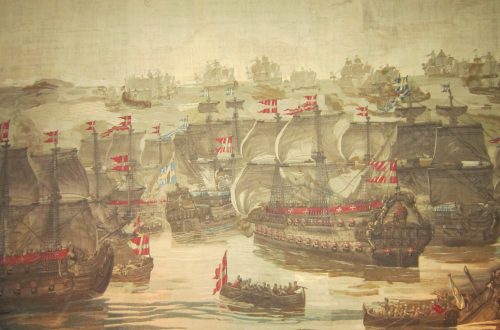 8 things to do in Copenhagen 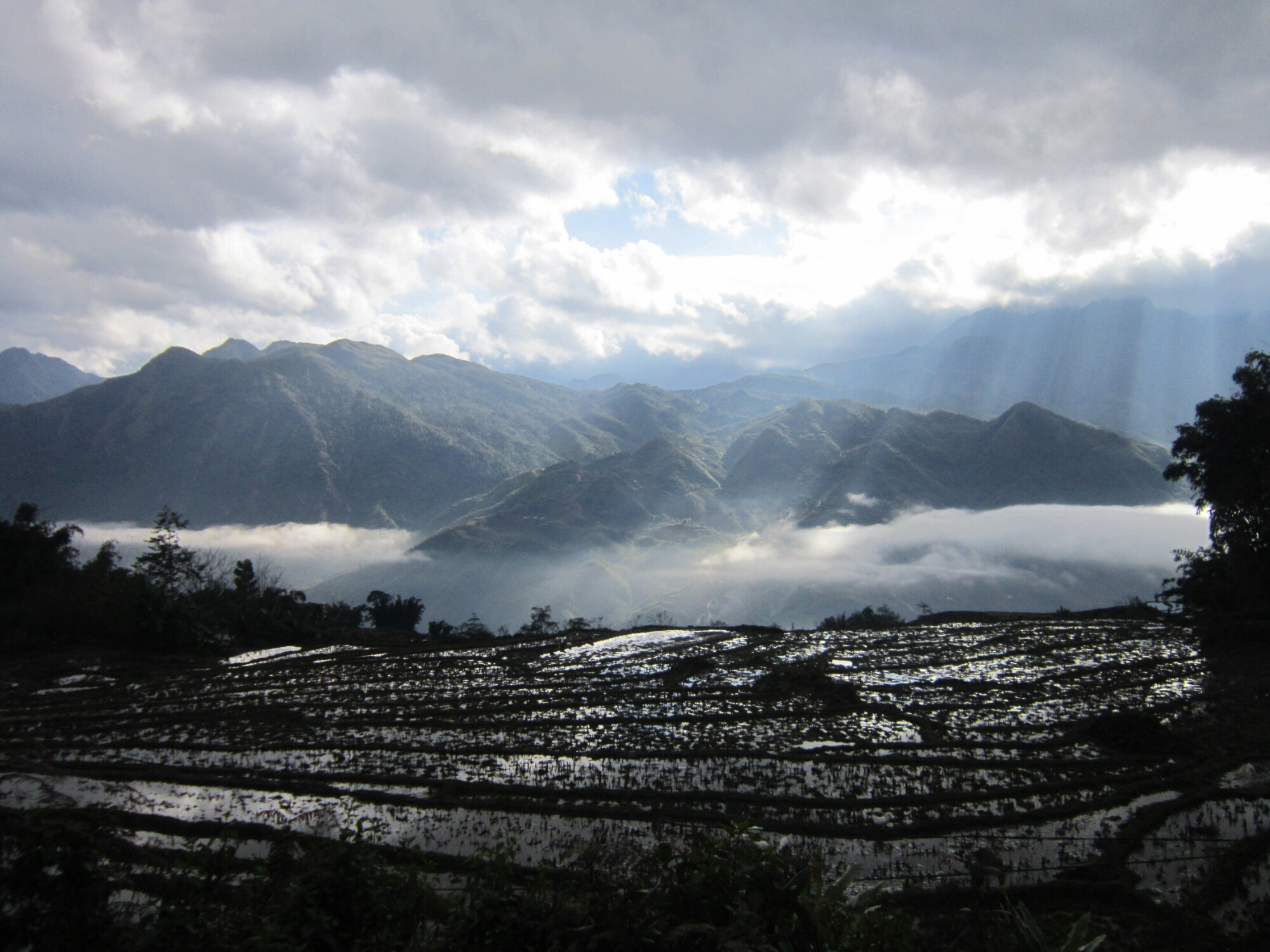 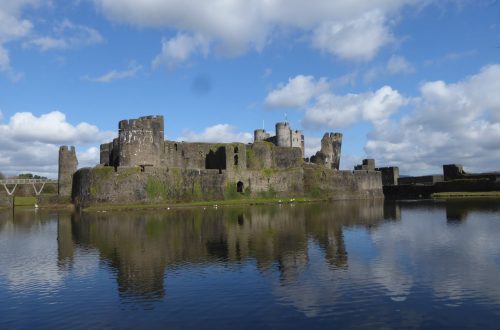