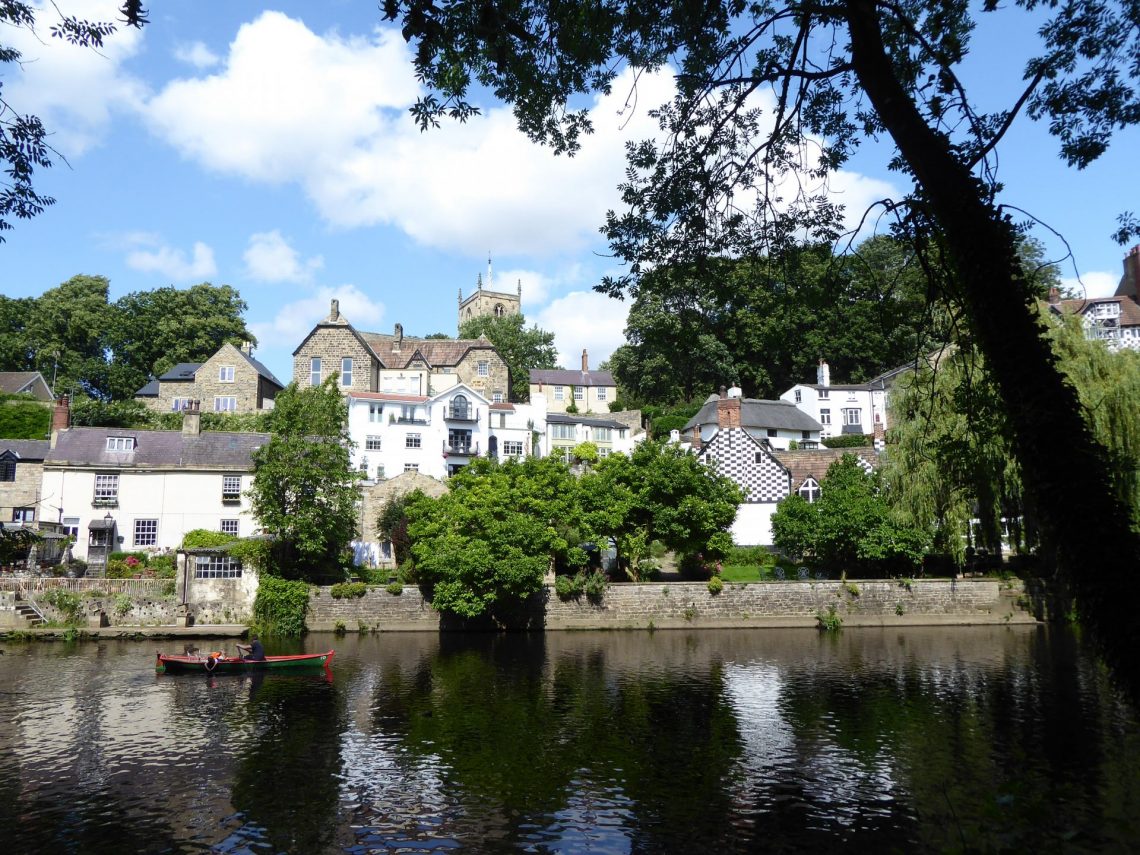 The small picturesque town of Knaresborough is found in North Yorkshire. At around a 40 minute train ride, it’s a fantastic place for a day trip from the city of York. It’s worth visiting for both it’s historical attractions and it’s scenic views. In this post we will look at what you can enjoy there and why you should add it to your itinerary when visiting Yorkshire.

Mother Shipton is the name given to Ursula Southeil, an English woman who allegedly made many prophecies and predictions. She is said to have been born in this cave in 1488 and lived until 1561. Apparently much of what she has predicted has come true, hence her fame! You can enter the small cave and imagine what it would be like actually giving birth there. Rather different from a hospital! There is a small statue of Mother Shipton here, which gives some audio information about her.

As well as the cave, an important site here is The Petrifying Well. It is said to be England’s oldest charging ‘visitor attraction’ having been open to paying sightseers since 1630. The water ‘petrifies’ objects, making it look like they have turned to stone. Hence all the items hanging in the water, as you can see in the picture below. There is also a wishing well here, where you can rest your hand in the water and make a wish. You are supposed to let the water dry naturally or it won’t come true.

The ruins of Knaresborough Castle

This castle was first built around CE 1100 by a Norman Barron. Over the years it was used by Monarchs as an important fortress and as a royal residence. During the English civil war it was controlled by Royalists until the Parliamentarians captured it in 1644. Then in 1648 it was largely destroyed on the orders of Parliament. What you see today are the remaining ruins.

As well as wondering around seeing the remaining structures and walls, you can also see some great views across the river and town. What was historically a great strategic position now makes for a very scenic one.

Running through the town, the River Nidd is the dominant feature here. As well as many picturesque views can also find some great food spots along the riverside. The adequate you see in the picture below is a great feature too. Currently it is used as part of the railway. The picture itself was taken whilst enjoying lunch at Marigolds Cafe. They also offer boating, you can rent a boat to go out on the river for awhile.

Thanks for reading this post about Knaresborough! I hope you are inspired to visit when you have the opportunity. It’s definitively worth a day trip here from York. Especially on a nice sunny day!

Pin if for later: 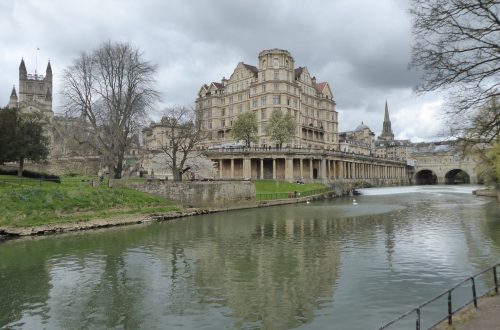 Bath – A Guide To My Home City 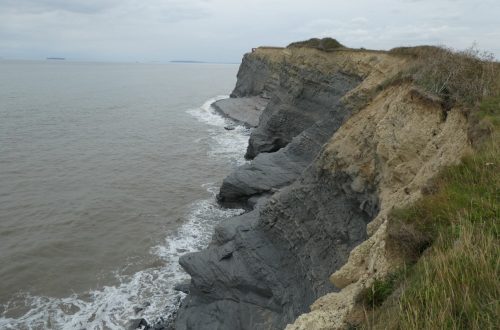 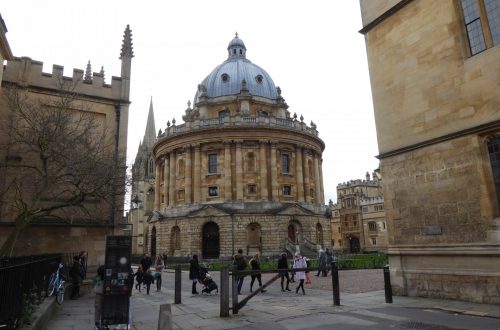