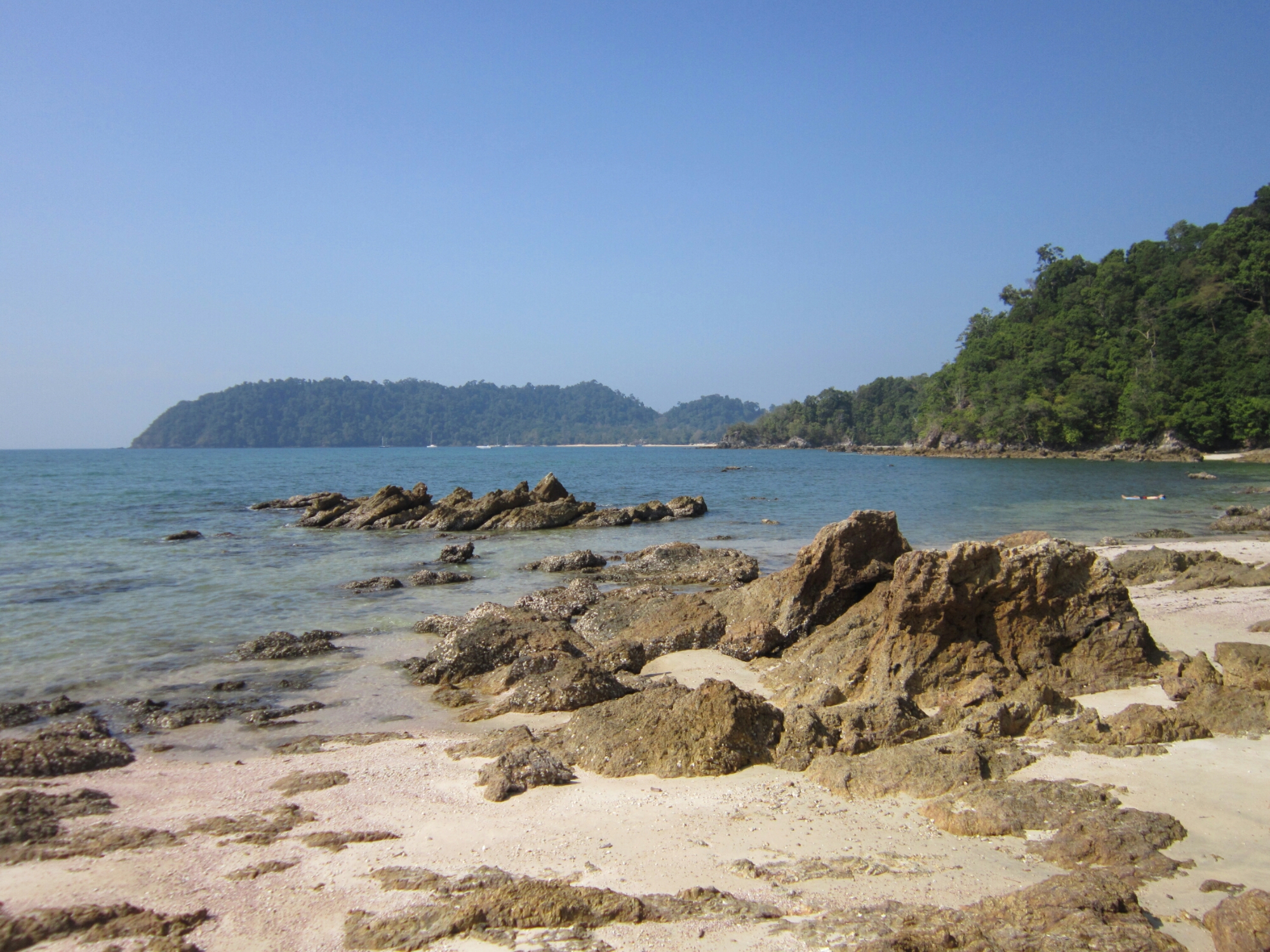 Koh Phayam is without doubt the most beautiful island I have visited so far on this trip. I was peaceful, with stunning beaches, beautiful water and a nice happy vibe.

I met Yindee in Ranong early morning after she had caught a night bus from Bangkok and we caught a Songthaew to the pier. A mere 15 Baht each for that ride! We then caught the 9am slow boat to Koh Phayam, which takes about 2 hours and costs 200 Baht. The boat passes by the southernmost parts of Myanmar enroute.

We rented a Motorbike as Yindee is happy to ride one on the islands, which was really useful as you pretty much need one to get around. There’s no cars on the island, just a concrete path linking the main places that the bikes drive along.

The first beach we visited was on the west side, the south part of the Aow Khao Kwai beach, which is also known as Buffalo Bay. I was blown away by how quite is was, just a handfull of other people on the beach! It really is beautiful there! There are some cool rock formations there too. The north part of the bay has a few bars too, the most visually impressive being The Hippy Bar. The Northernmost beach on the island, Aow Kwang peeb was also the best for swimming. Again it was very quite, people much more spread out along the beach than you would find in other islands. We did drive to long beach too (on the south of the island) but there didn’t look to be much shade and the tide was out so we didn’t stay there.

Accommodation wise we stayed at a place called Coffee and Resort. The bungalows there were nice and peaceful (like most of the island!) and I spotted a few frogs around, one of which was poisonous I was informed of by Yindee and a Thai dude who we hung out with for a bit. Food wise we ate a Cha-Chai Home a few times as it was a Vegetarian restaurant we found which driving around and it did a whole host of different foods, including pasta, burgers and wraps as well as Thai food. We also got an awesome pizza and Greek salad one night, from an Italian place which I think was called Mediterraneano.

I really loved Koh Phayam, when I imagine a paradise island this is the kind of place I have in mind! It was a really great 3 and a half days, definitely one of the highlights of my trip so far!

You can see some beautiful sunsets from Buffalo Bay, so i’ll end the post with a pictures I took of it one night. 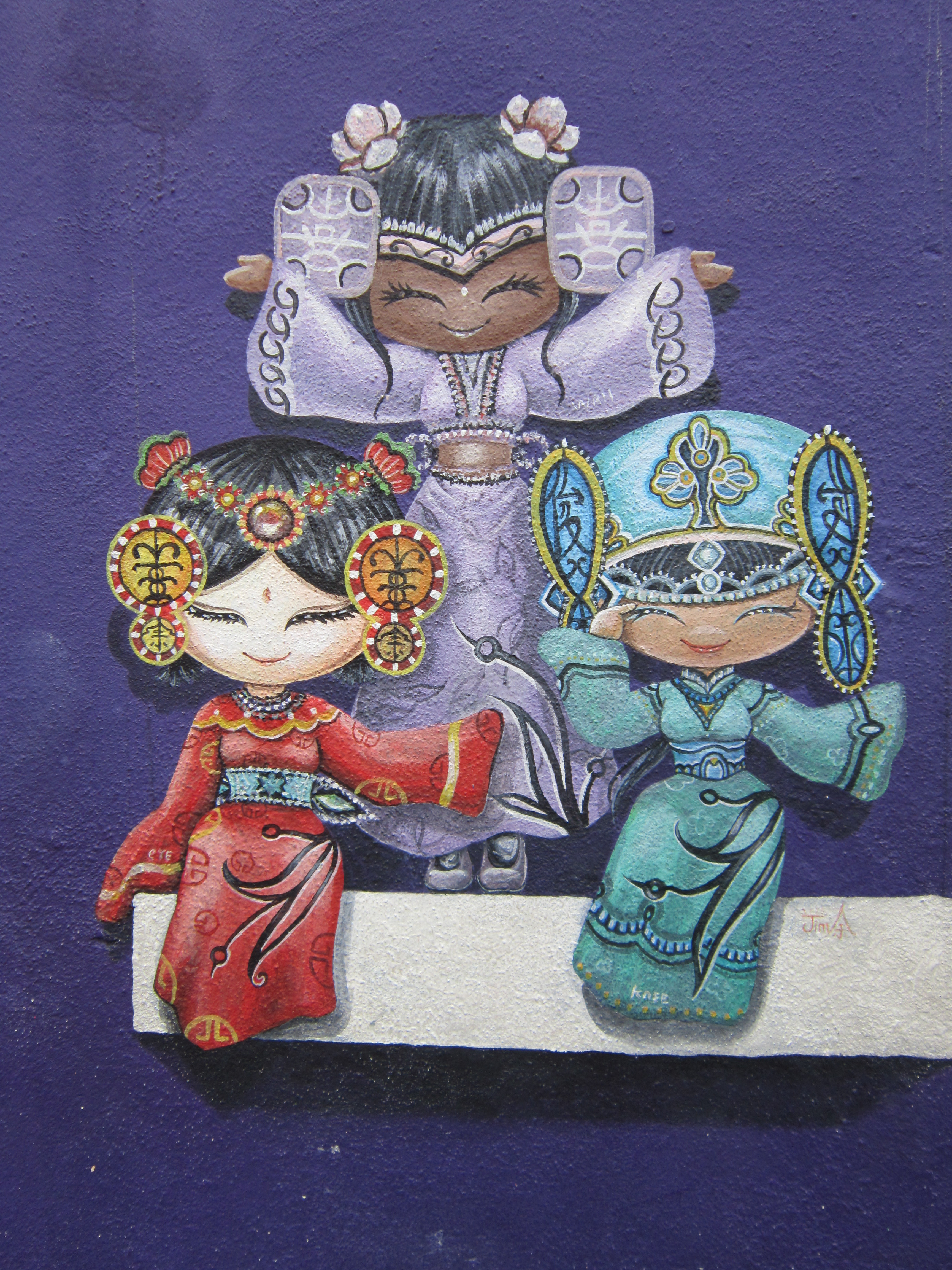 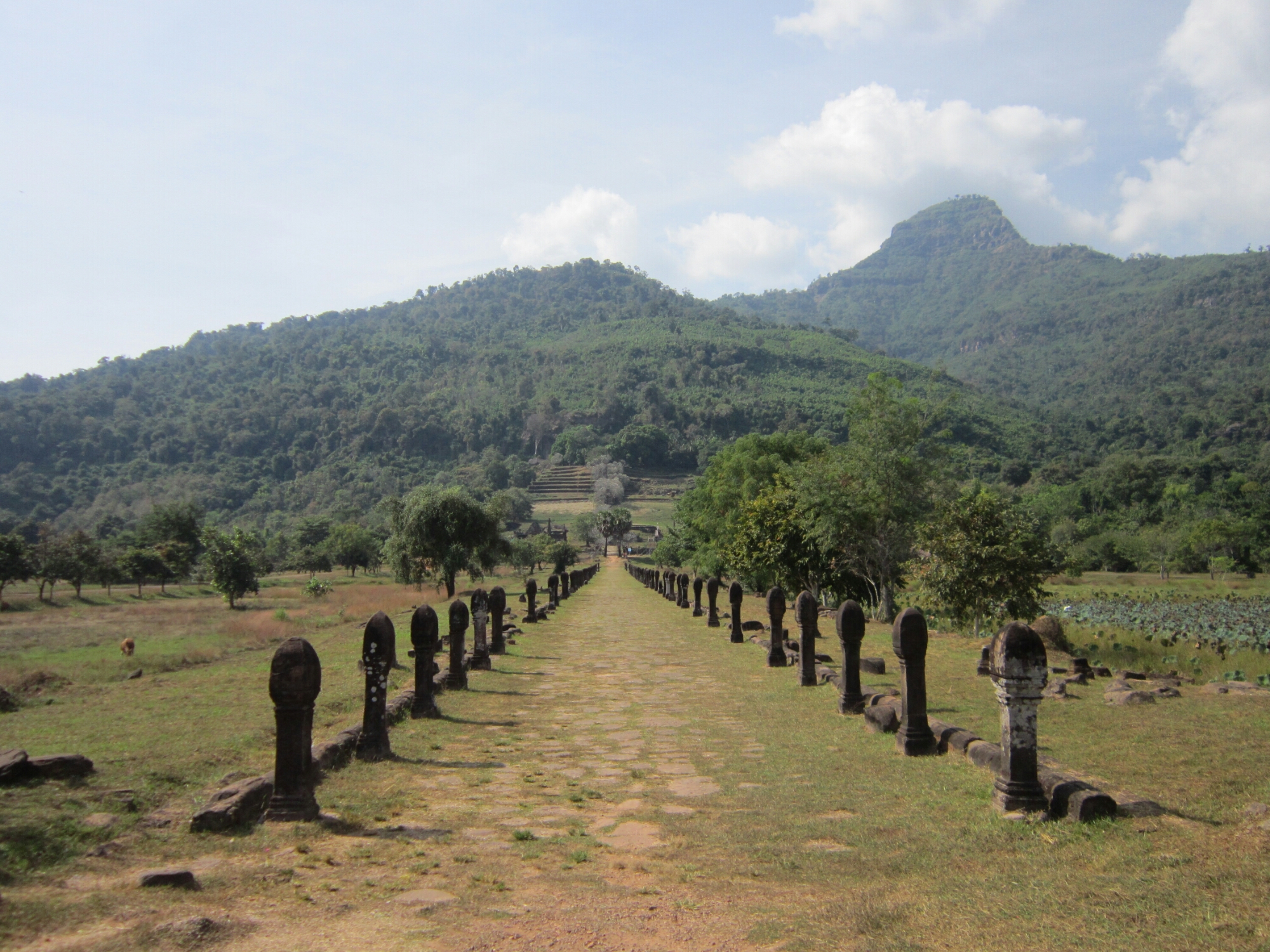