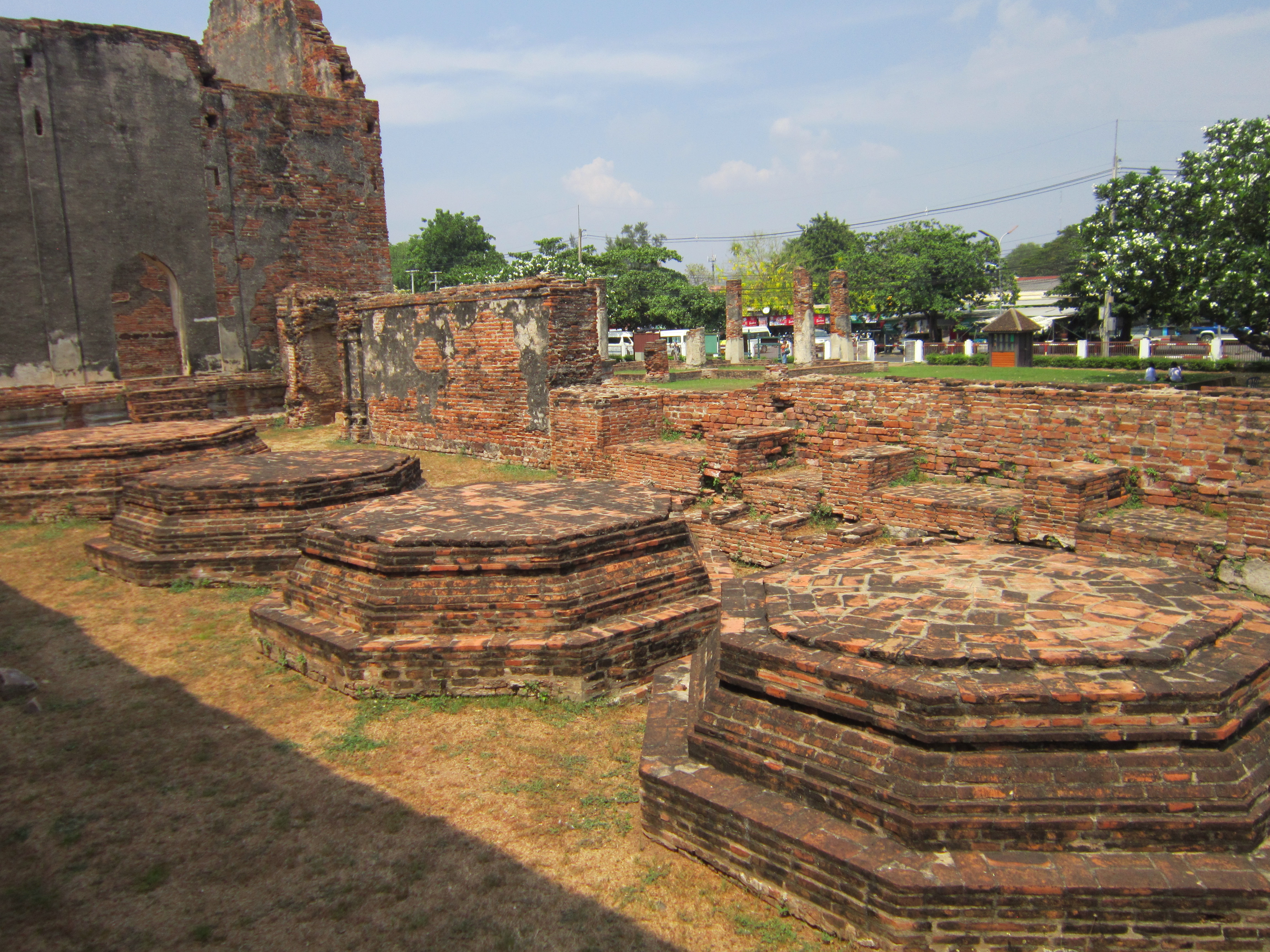 Lopburi is a city found in central Thailand. Around 4 hours north of Bangkok by train, it has been a big player in Thai history. These days it is often overlooked on the tourist trail around Thailand, but is worth a visit. Whilst I personally visited on a day trip from Bangkok a stop here would make sense for any journey north towards Chiang Mai.

One of the oldest cities in the country, there is evidence the area was occupied by ‘pre-historic’ humans. This was over 3500 years ago, during the Bronze Age. Remarkable to think the area has been inhabited for such a long time!

It played an important role in the Kingdom of Ayutthaya and briefly served as the capital from 1666 to 1688. Prior to this it had served the Khmer empire, for those unfamiliar that is the empire that built Angkor Wat in Cambodia. You should note that the city was known as Lavo for much of its history.

Lopburi was technically abandoned for a while after 1688, but began to be officially inhabited again in 1856. Notably it was made the summer capital by the Thai Monarchy in 1864.

Unlike other ancient cities such as Sukhothai or Ayutthaya, the modern city is built around the ancient ruins. You can exit the train station and start to explore them immediately without needing to get transport elsewhere! It is also overrun by monkeys who rampage around parts of the town. They can be quite intimidating at times! Consequently you should remember to keep food and drink hidden when near to them. Otherwise they will steal it from you!

You can read more on it and other ancient Thai cities here.

These are some of the photos I took when I visited Lopburi in 2016. I hope they inspire you to plan your own trip to the city! As well as the above ruins the city contains a former royal place. This houses the Somdet Phra Narai National Museum. It’s worth a visit and has information and artefacts from throughout the ages.

Thinking of visiting? Then check out my guide to Thailand! 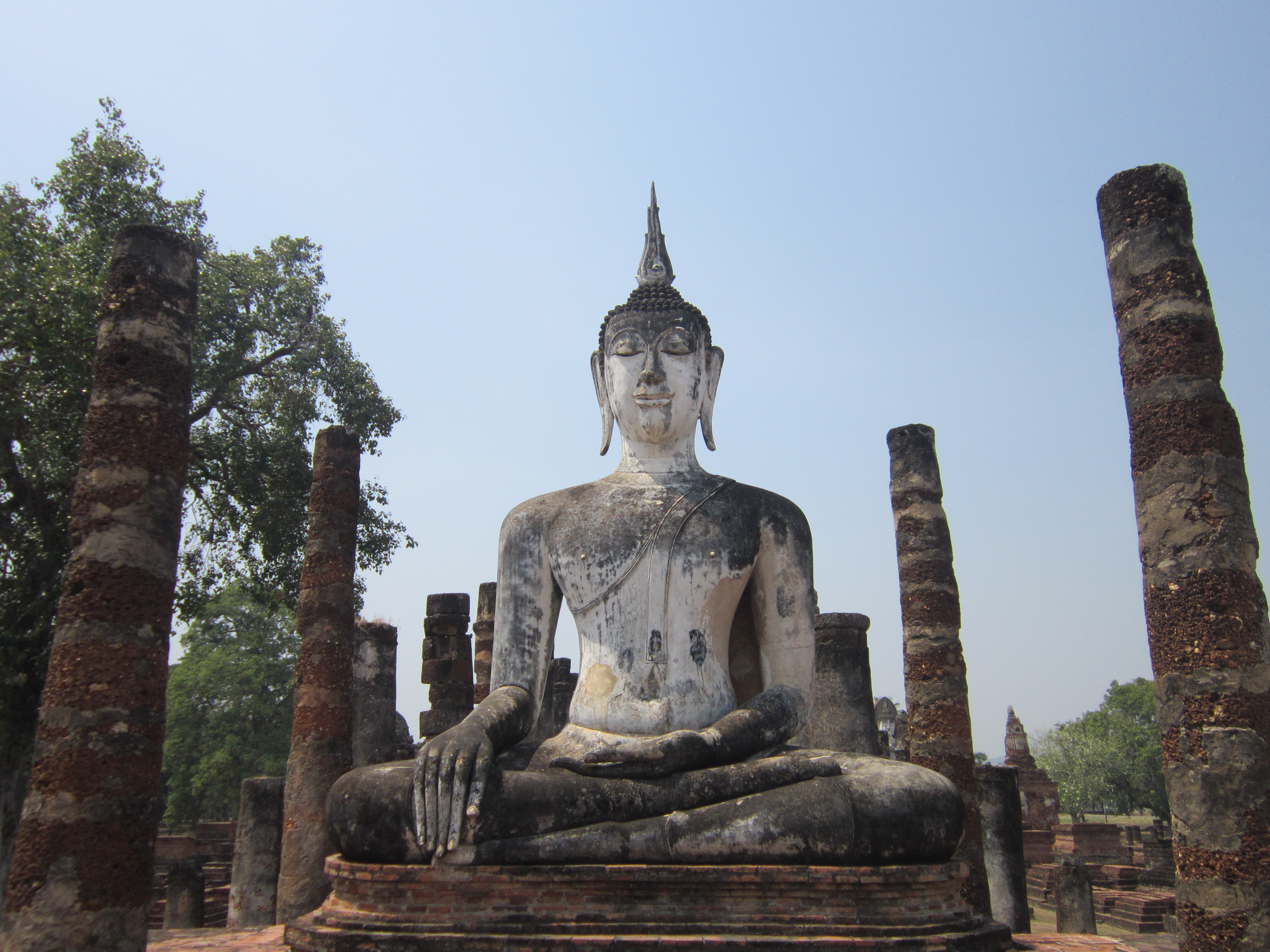 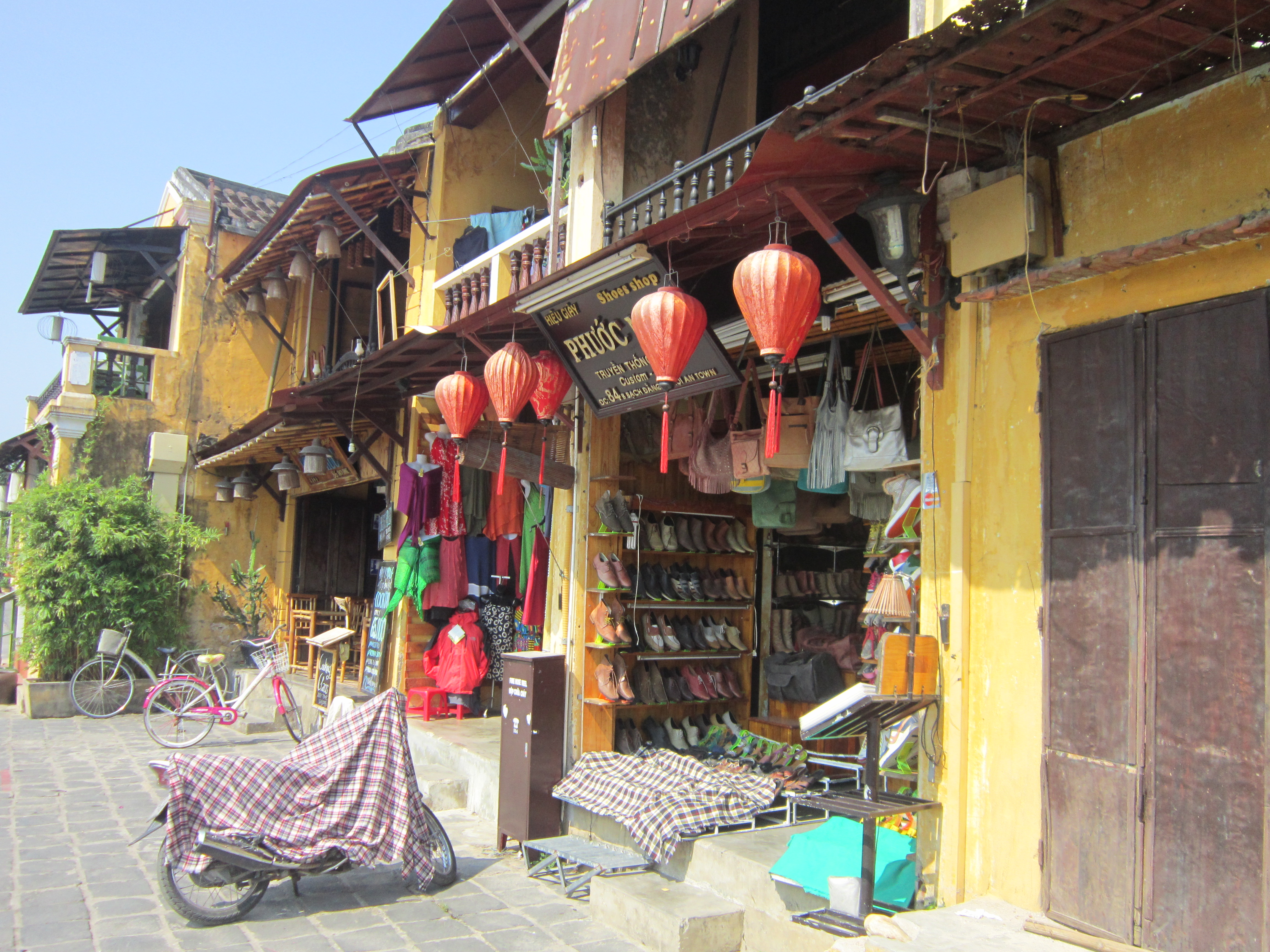 Photos of Hoi An – the beautiful old town 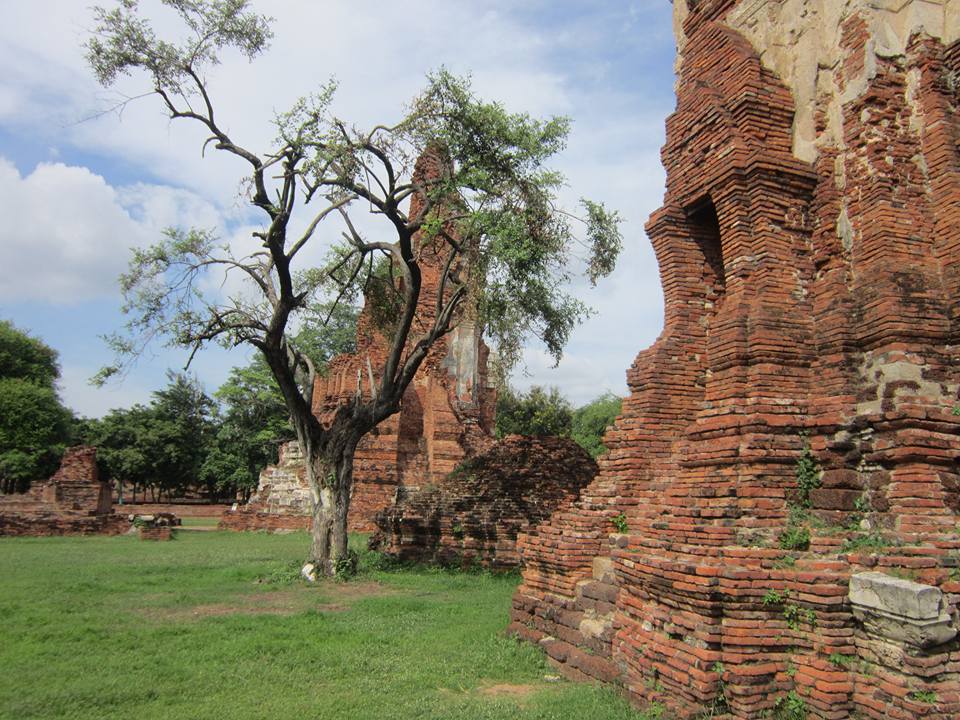