Melaka (aka Malacca) is another of the British Straits Settlements. It has a long colonial history, having been conquered by the Portuguese then the Dutch and then the British. It was also occupied by the Japanese in the 2nd World War.  Nowadays it is a popular tourist spot, both for domestic and international travelers. It’s interesting for its history, street art, scenic river and cafe’s.

I headed there after my time in Penang. Unfortunately it was my last real place of exploration before I had to head home ill as it was where I first got the signs of the illness i’m now at home treating (info at the end of this post).

I stayed at the River View Guest House for 4 days to begin with. It’s an old interesting building, with a good but small seated area upstairs that gives a great view over the river.

The people who run it also have a cafe a couple of doors down which does some decent food. But the highlight for me were the 2 vegetarian restaurants I found in the city. One was called Seed Garden and has very modern feel to it and did things like pizza and pasta as well as  typical Asian dishes.  The other was called Shui Xian Vegetarian and did vegetarian versions of traditional Malay food.

Other places I ate at included the Geographer cafe which was very busy with tourists of both the foreign and domestic kind. The other place  I stayed at was Tony’s Guesthouse for a couple of days, which was nice and the owners were great.

Dutch Square is the tourist hub, it’s buildings (including a Church and clock tower) are made from red brick/painted red so it stands out.The header image for this post was taken there.

The thing I found most interesting though was all these guys waiting around in their decorated Trishaws to give tourists around the city.  They were decorated in all kinds of things, Batman, Minions and the Avengers seemed to feature a lot though Hello Kitty was definitely the favorite! Occasionally they blast out pop music whist driving around which was kind of crazy!

Crossing a bridge from Dutch Square you come onto the main tourist street in Melaka, Jonker Street, which on the weekend was crowded with people walking up and down, checking out all the shops and cafe’s. It was quite remarkable how quite it was on a week day in comparison, showcasing just how many domestic tourist the city gets (and quite a few from Singapore too I think!).

Nearby is the Baba and Nyonya Peranakan museum where I joined a tour of the house (no photography). The Baba and Nyonya people are the descendants of Chinese immigrants who moved to Malaysia (the Straits Settlements in particular). Often Chinese merchants came to the area to settle and married local women. There are 6000 in Melaka now. The house that the museum is in is owned by siblings are who are of the 4th generation of a Baba and Nyonya family. It is long and narrow, because in the past dutch tax laws were based on the width of a house rather than its length. There are 3 houses attached to each other, the first 2 were for the family and the 3rd for servants  The tour explained to us about customs relation to marriage, funeral and birthdays. It was very interesting and well worth doing.

The ruins of St Paul’s Church are at the top of St Paul’s Hill in Melaka. It was originally built in 1521 by the Portuguese so it’s the oldest Christian church in South East Asia. It was rebuilt by the Dutch after they had conquered Melaka in 1641. There are Portuguese and Dutch tombstones on display there.

Nearby are the remains of the Portuguese fort, though there’s not much left of it. There’s also a museum nearby where you can learn about Malaysian history and outside of it are a couple of armored cars that were used in ‘the emergency’ which was the term used for the past conflict between the government and armed communists.

Whilst in the city I also checked out the Maritime museum which is within a replica ship and the nearby Navy museum as it’s part of a joint ticket. In truth the Maritime museum is mainly information focused, there aren’t really any items on display, so it’s a bit boring really. Though you can learn quite a lot about the history of the place if you wish. And the Navy museum is really for military enthusiasts.

Although not to the extent of Penang there is a lot of street art to be found in Melaka. There is  a side street nearby the River Side Guesthouse that is full of artwork.

Along the river you can find some great artwork too, the buildings along the same side of the river as the back of the River Side Guesthouse are covered in art.

The Cheng Hoon Teng Temple is the oldest functioning Chinese temple in Malaysia, and therefore I saw it as a must see in Melaka. You can walk around it and look at all the local ways of worship. Down the road from it is a Mosque, a reminder of how many different religions and cultures live together in Malaysia.

I also visited a hill covered in Chinese graves. It is Bukit China, one of largest Chinese cemeteries outside of China. It was kind of eerie walking up the hill and seeing all the different graves, a different burial style to that we see in Europe for sure. I think it was a beautiful setting for a graveyard, in its own way.

Nearby is a war memorial to all the Chinese who were killed by the Japanese during the occupation in World War 2. A reminder of the horrors of the past.

There is also a small Indian focused district, with shops serving that community. And of course modern shopping malls too, Melaka is real mix of cultures!

I really liked Melaka, if your in that part of the world I defintely reccomend spending some time there.

So to end this post on a personal note:

For those who unaware – basically I came down with a serious but curable illness whilst travelling .What happened after Melaka was that I spent a couple of days in Ipoh where I started to feel really  bad, so I went to KL for the night and then flew to Thailand where I spent 3 weeks in Bangkok attempting to recover before getting a correct diagnosis on my 3rd visit to a hospital there. It left with me with no real choice but to stop travelling and return home to the UK where I am as I write this. Hopefully all going well I’ll be cured soon and will be able to continue my travels sooner rather than later, although exact plans I am unsure of for now. 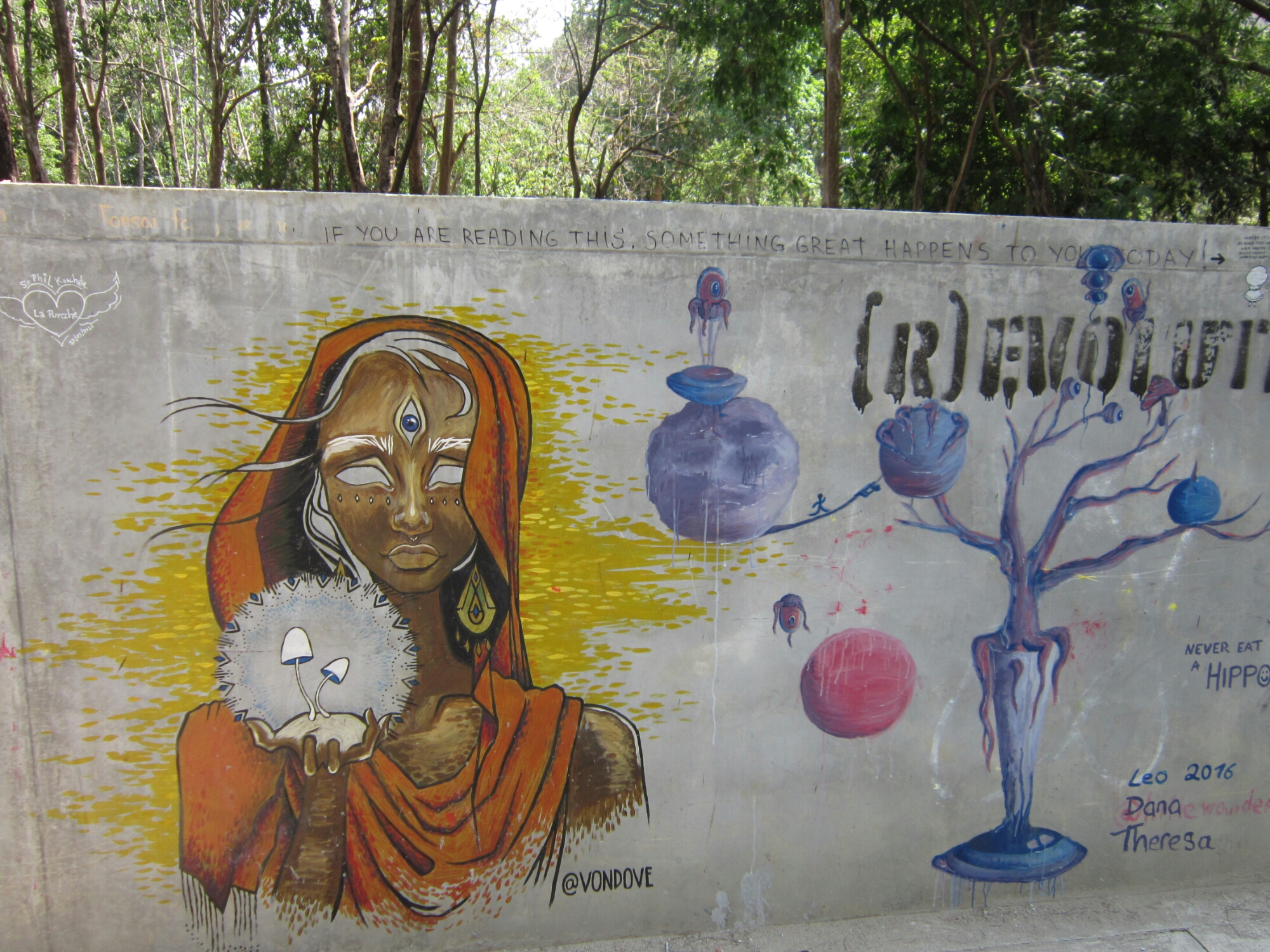 Tonsai and around (Railay/Krabi) – Thailand 2016 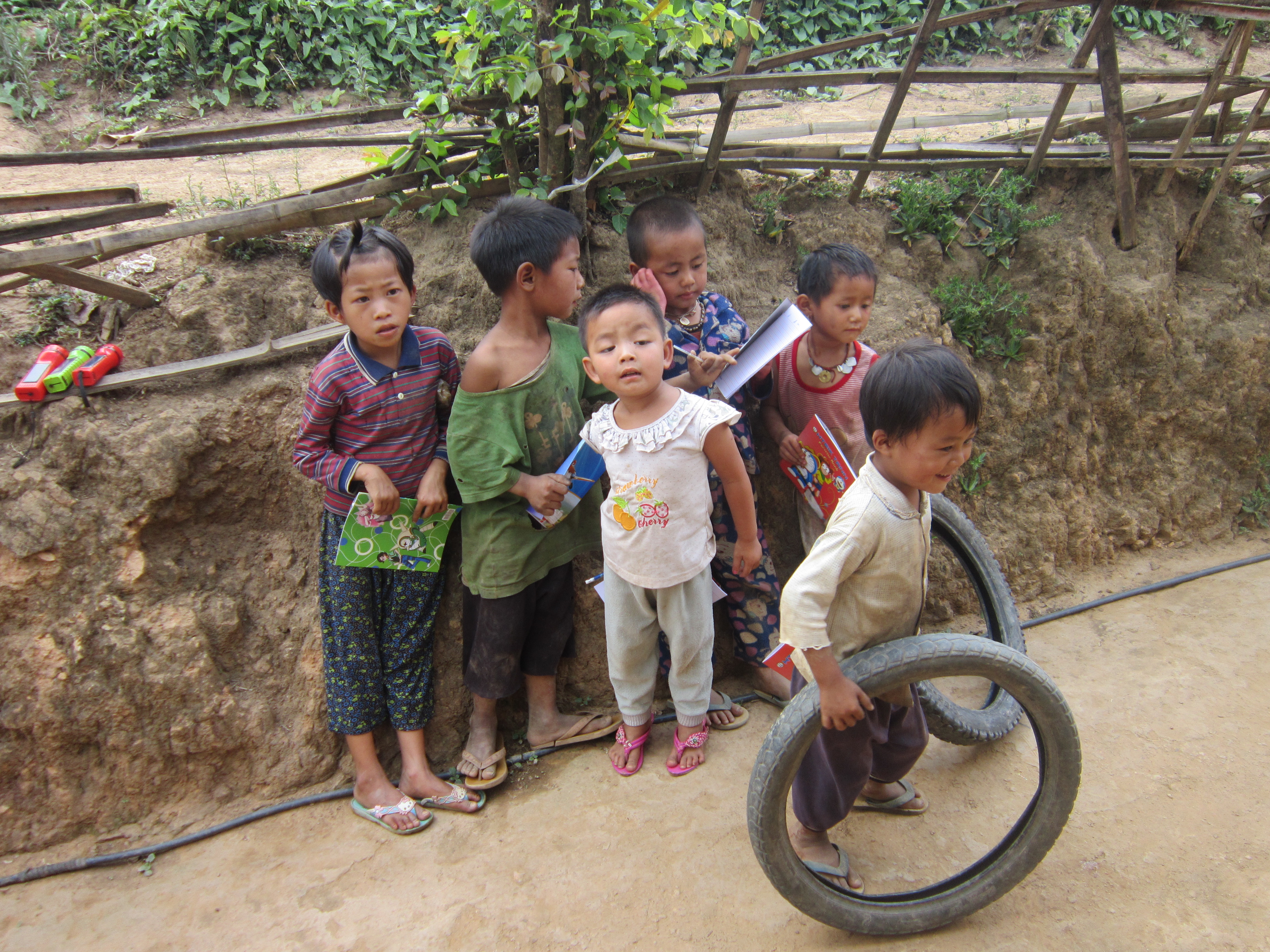 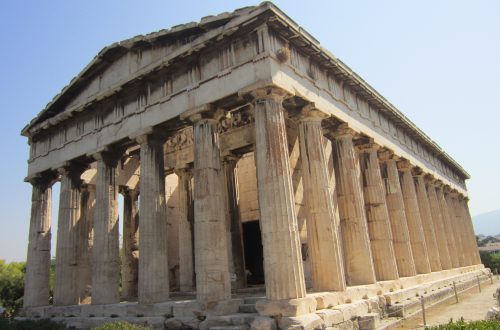