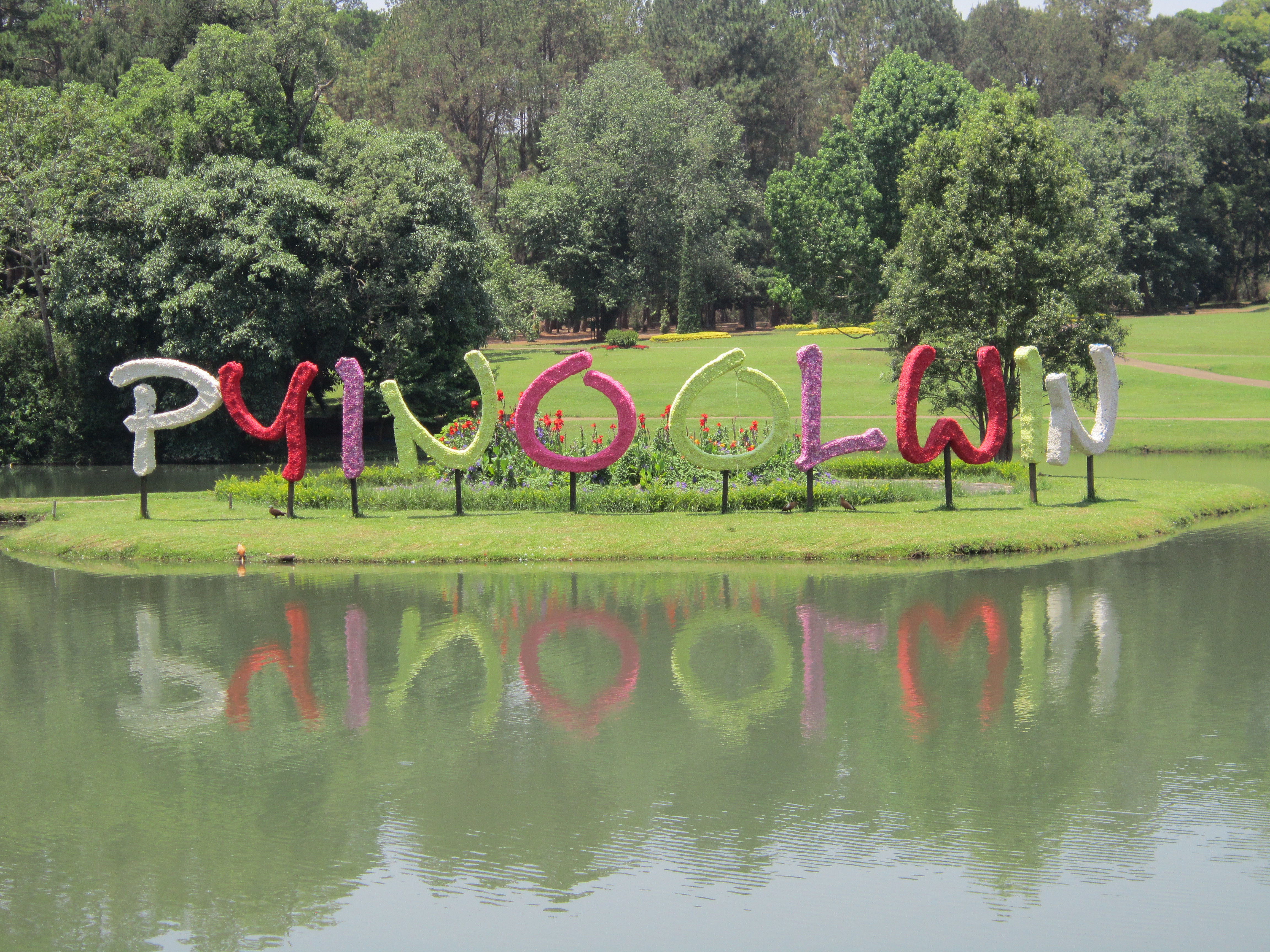 The train ride from Hsipaw to Pyin Oo Lwin is fame for its scenic beauty and it’s one that i’d heard many backpacker talk about and recommend to me. I’m happy to say it lived up to its expectations, the scenery was great and it was nice seeing people going about their lives farming and so forth, as well as the interesting characters both who caught the train and who came on to sell goods such as ice cream and drinks.

It also crosses the Gokteik Viaduct which is a pretty cool if not slightly scary experience! The train is very bumpy and when you are crossing the Viaduct you can really hear the bridge straining! And it’s a rather big drop to the bottom! It was completed back in 1900 and as you approach it by train it really stands out! You go through this tunnel in the mountain first and then across, it was really fun and one of the many highlights of Myanmar!

You can watch a video of it on my facebook page, scroll down to the post on the 28th April 2016: https://www.facebook.com/davedoesthetravelthing/

Many people get off at Pyin Oo Lwin and then get shared taxi’s to Mandalay as it’s much quicker that way, the train is rather slow! But i’d decided to stay a couple of nights as I wanted to visit the botanical gardens there.  I hadn’t been able to book ahead anywhere and the first hotel I tried was full, and as i’d taken a taxi there it was a long walk back to find another. Lucky for me a guy spotted me walking back towards town and picked me up, him and his wife were driving their pick up truck and I jumped on the back and he dropped me at another hotelwhich had room. He even checked the price and room for me to make sure it was ok! He told me he was from the National League Of Democracy party (led by Aung San Suu Kyi) and he wanted to entourage tourists to visit Myanmar and make sure everything is ok for them. I think he might have been a government official (I got a bit confused on that part) but if not then definitely a local party official.

Pyin Oo Lwin is an old British colonial hill station. The heat in Myanmar can get pretty extreme at times (it was pretty much constantly over 40C in the day when I was in Bagan!) so the British colonial administration used to move for the summer from Rangoon (now Yangon) to Pyin Oo Lwin where it is much cooler.  This past is reflected in the town’s make up, both in terms of the old colonial buildings dotted around and the large Indian population. Just a note on the food – 1st evening I couldn’t find any restaurants doing vegetarian food so had to go for Indian street food an 2nd I ended up in a ‘South Indian’ restaurant that was basically a ladies living room opened up with a couple of tables added!

These days a lot of Myanmar people visit the town in the summer to escape the heat and visit the National Kandawgyi Botanical Gardens, which were first established back in 1915 and are a really beautiful forested area with great flora and other species that have been brought in. I walked there to visit it, which did take a little while! On the way back I opted for a 1 dollar motorbike taxi! I spent a few hours there wandering around admiring the beauty.

There is a viewing tower there which I climbed which gives a great look over the park and surrounding area.

I also met some pretty cool black swans around the lake area!

Just to note to leave for Mandalay I got a ‘shared’ taxi. Essentially the hotel arranged for me to be picked up by a taxi guy who also picked up a few others and drove us to where we needed to go. Much faster than the train or even a min van! 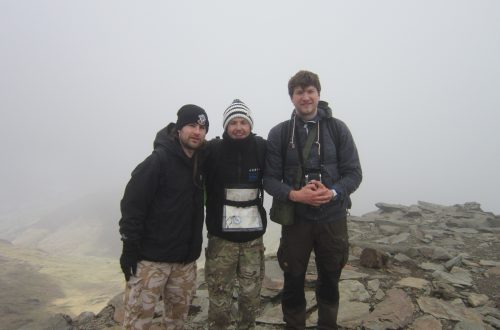