I flew into Yangon to begin my Myanmar exploration, and it was a good place to start!

The first night i’d arrived fairly late, so the next day I decided to pack a lot in. After managing to buy a bus ticket to move on (more on that at the end of this post) I headed to the Downtown area.

My first port of call was the Sule Paya pagoda, which is situated in a roundabout at the centre of what was British colonial Rangoon. It’s a nice temple, a gold stupa in the centre with shrines around. After that I checked out the nearby Mahabandoola Garden which is very pleasant.

Then I moved on to see some of Yangon’s old colonial buildings and the downtown streets which I found really interesting. Next up was the Botataung Paya, of which the stand out feature is a set of gold chambers which I found intriguing to wander around. Heading to the large Botataung Paya I had bumped into an American guy crossing the road and we hung out for a couple hours. We really started to notice how friendly the Burmese people are, many saying hi (Ming-gala-ba) or posing for pictures and so forth. We grabbed lunch at Bogyoke Aung San Market before saying; farewell and I headed back to the hostel I was staying at, named Pickled Tea, which is a bit far out from the Downtown area so I needed to catch a Taxi to and from the hostel.

It’s crazy hot in Myanmar in April, around 40C in Yangon in the hottest hours of the day, so I needed a rest before continuing!

Late afternoon I headed to the highlight of Yangon, Shewedagon Paya, which is a huge temple complex with a big golden stupa in the centre. I spent a couple of hours exploring the pagoda, seeing all the different shrines and images as well as people watching! Their was a lot of Myanmar people there, it seemed very social! When it started to get dark the pagoda was lit up, it was very cool to see, very atmospheric. Afterwards I had Burmese food at Aung Thukha Myanmar restaurant. I had no problem getting vegetarian dishes as i’d asked my hostel to write me a note. The food is pretty interesting, very different from i’d been getting in other countries.

The next day I didn’t do a lot as it was so hot and I had a night bus to Bagan. I checked out Kandawgyi lake which was pleasant and had more Burmese food at the bustling Feel restaurant which was pretty tasty!

Just a note on the bus tickets: I had arrived just before Thingyan, the water festival to see in the new year (Thailand celebrates Songkhran at the same time, which you may have heard of). So transport was largely booked out, but I managed to get one of the last bus tickets to Bagan for 35000 Kyat (roughly 1.2 Kyat to a USD at this point). I think the ticket would normally have been 20,000 or less, so I definitely paid premium. There were about 5 or 6 night buses heading to Bagan, all full, and I made a few friends waiting in the bus station, which I can only describe as what seemed like total chaos! Anyhow there would be more transport issues to come (as well as Thingyan craziness) but that’s for my next post on Bagan!!) 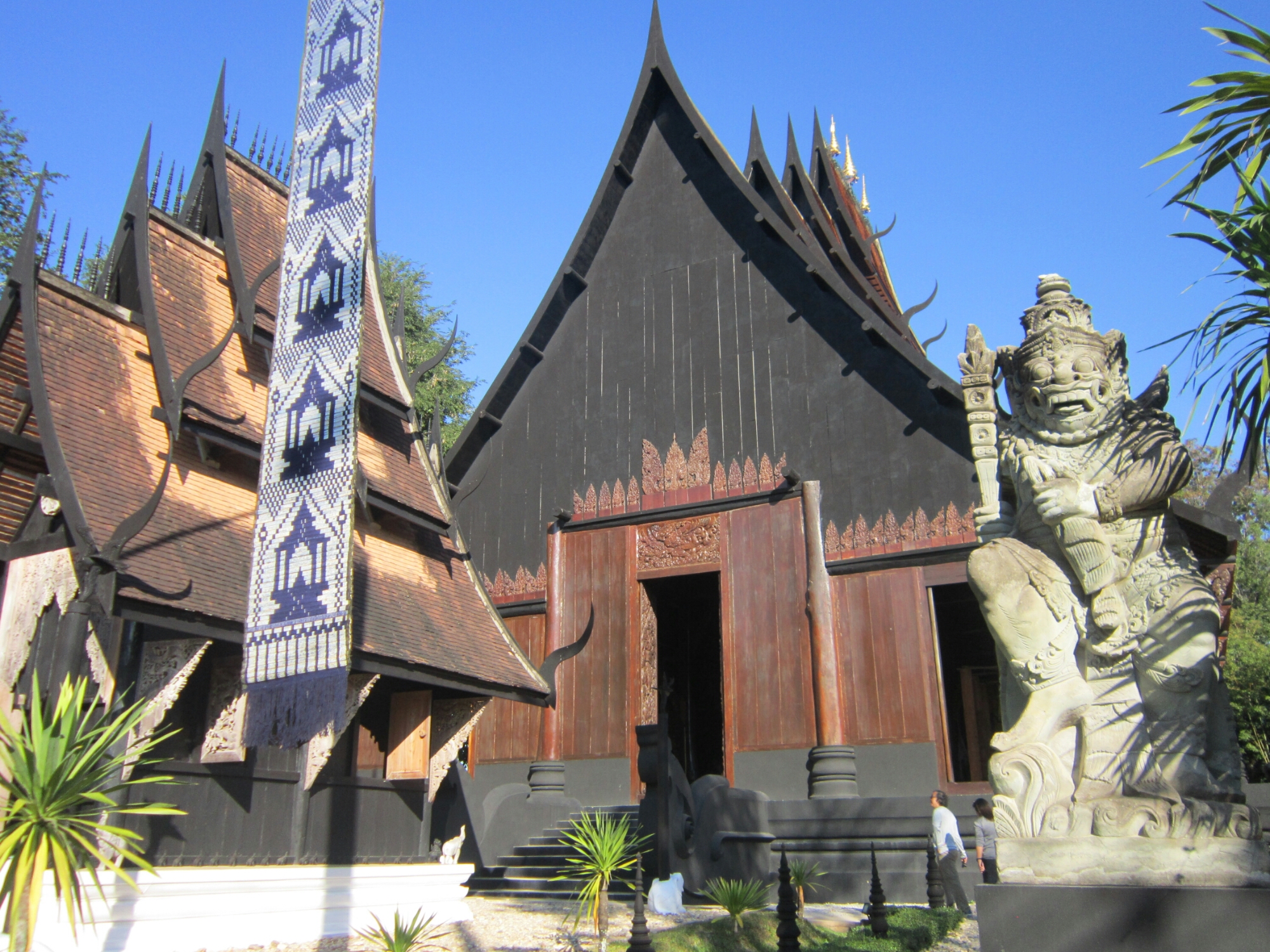